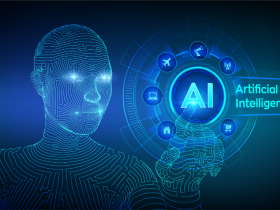 On Friday 5th July, the 14th annual Action Mesothelioma Day was held in Leeds with the intention of raising awareness of the impact that mesothelioma still has on many people who have been exposed to asbestos. Asbestos compensation is something that is still claimed by individuals today, even despite the fact that August 24th of this year marked the 20th anniversary of the Asbestos Prohibitions regulations being signed by the former deputy prime minister John Prescott. That it is still an ongoing issue is concerning, and it is important that people are aware of the effect that asbestos can have on your lungs, and the compensation that you may be entitled to if you have been unfortunate enough to be exposed to dangerous levels of asbestos.

Asbestos is the term for a group of minerals that are made of microscopic fibres. When materials that contain these microscopic fibres are disturbed, they can be released into the air. If you then breath this dust into your lungs, then can ultimately cause asbestos-related disease. Before these horrible consequences were known, asbestos was often used in buildings for insulation, flooring and roofing and was also sprayed on ceilings and walls. Buildings that were constructed before the year 2000 may still have asbestos in them, but if the materials are able to remain intact then they pose very little risk to people’s health.

It can take many years and, in some cases, even decades for the symptoms of asbestos-related disease to appear after the original exposure to asbestos particles.

What job industries are most at risk?

If you’ve been in a job that has exposed you to the particles for a long time, you may be at risk of developing some form of asbestos related problem. You may be at a higher risk if you have worked as a:

If you worked in a role that involved shipbuilding, railway engineering or worked in a factory that made asbestos products you will also have a higher risk. In some very unfortunate cases, you may have developed a condition from living with a worker who was exposed to asbestos. There is a reported case where a terminally ill woman won a court case against the local council where her husband worked, because she had contracted cancer from washing his overalls that were covered in asbestos dust.

Can I claim compensation?

People across the UK who have an asbestos-related condition can apply for industrial benefits if they have 1 of the conditions known as a ‘prescribed disease.’ These include:

There is also a government funded compensation scheme under the Pneumoconiosis etc (Worker’s Compensation) Act 1979 and the Diffuse Mesothelioma Payment Scheme.

As soon as you become aware of the potential asbestos disease-related symptoms that you may be suffering from, you should seek both medical treatment and professional legal advice. There is likely a way that you can control your symptoms and ease some of the potential discomfort, whilst also receiving compensation. 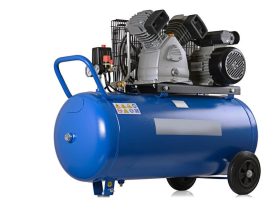 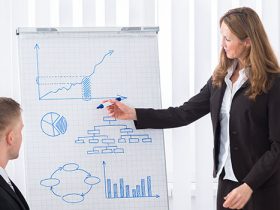 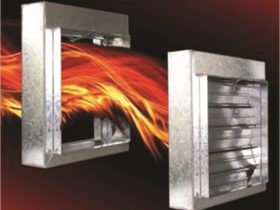 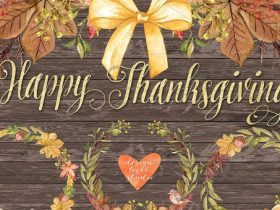 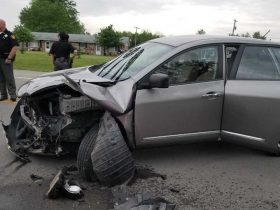